Keith is a real character! He is only 15 months old and is a Labrador cross Jack Russell with plenty of characteristics of both breeds! Keith can be a little nervous of new faces to begin with, but soon comes round and shows his bouncy puppy like side (especially if you have treats!). We don’t think he’s been walked much in his life so far as he’s quite skitty when out and nervous of things blowing in the wind for example. He also doesn’t know how to initially react to other dogs, if they bark, he’ll lunge back, but he is fine with dogs who are friendly and he could possibly live with another younger dog. He generally needs a bit more socialising with things in the great outdoors, but is very young and very clever so will pick up things very quickly. Keith has a bit of a puppy habit of chewing things in the house, we do think this is down to a lack of stimulation and boredom. A home where he will not be left on his own for long would be perfect, he will need plenty of exercise and to attend training sessions to keep his mind busy! He is a very loyal little chap and will make a fantastic companion. He loves fuss and cuddles and to play with his toys! Keith does need a little more help with his housetraining but again, in a home where he will get plenty of company and training this will not be a problem to iron out. We would recommend a home with children over 12 for Keith as he does have that nervous side, but also is a giddy kipper when he’s come round!

Rehome Me
Some of our Dogs 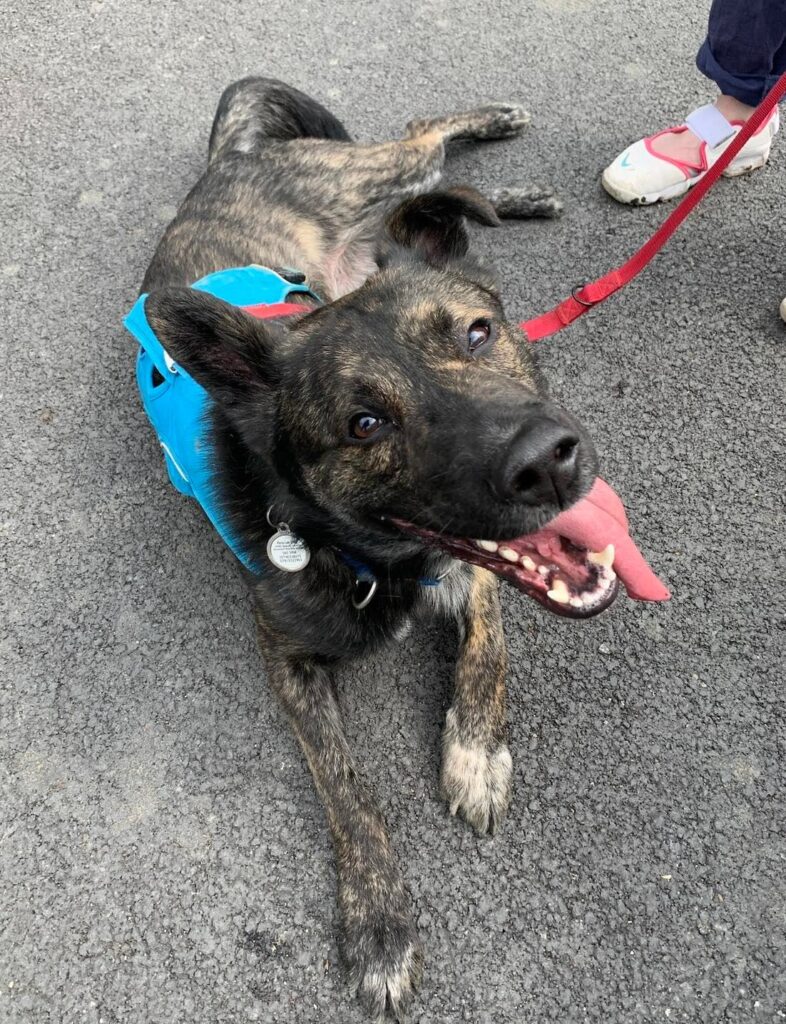 Jackson
Jackson is the most beautiful boy who is finally ready to find his forever home after a long jo... 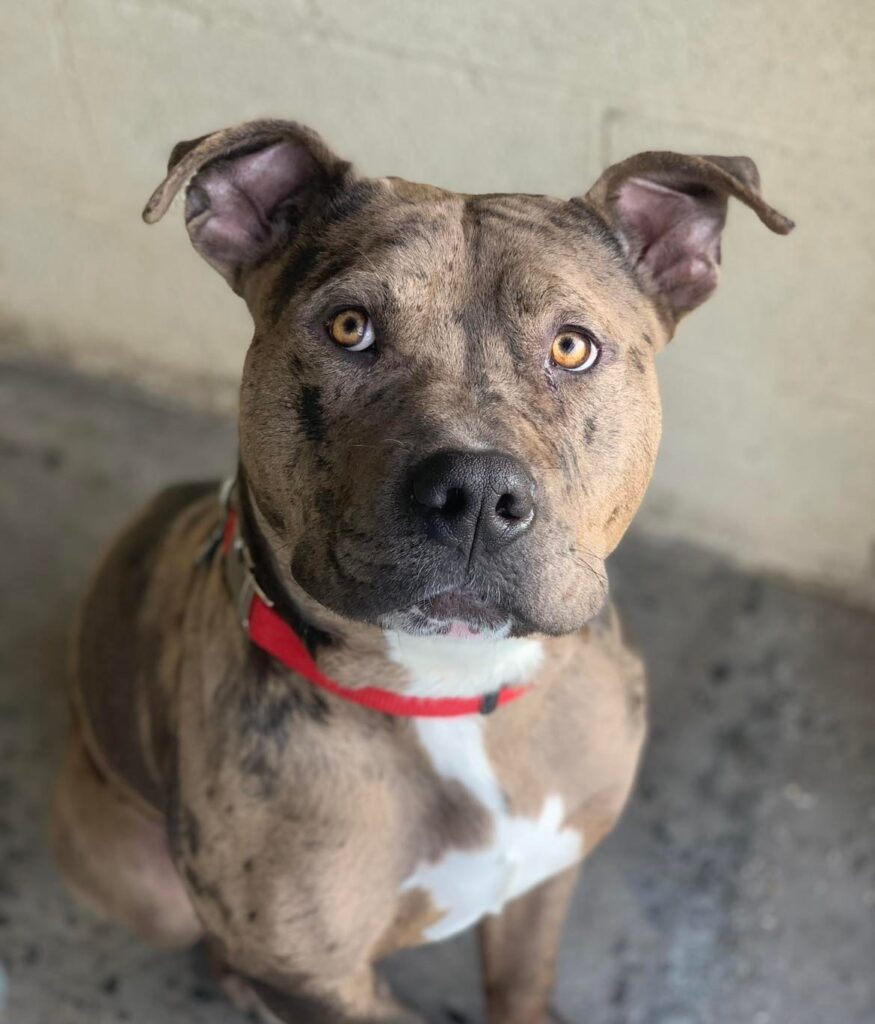 Zack
Zack is a stunning, super friendly XL Bully cross who is just 2 years old. He is a bouncy y... 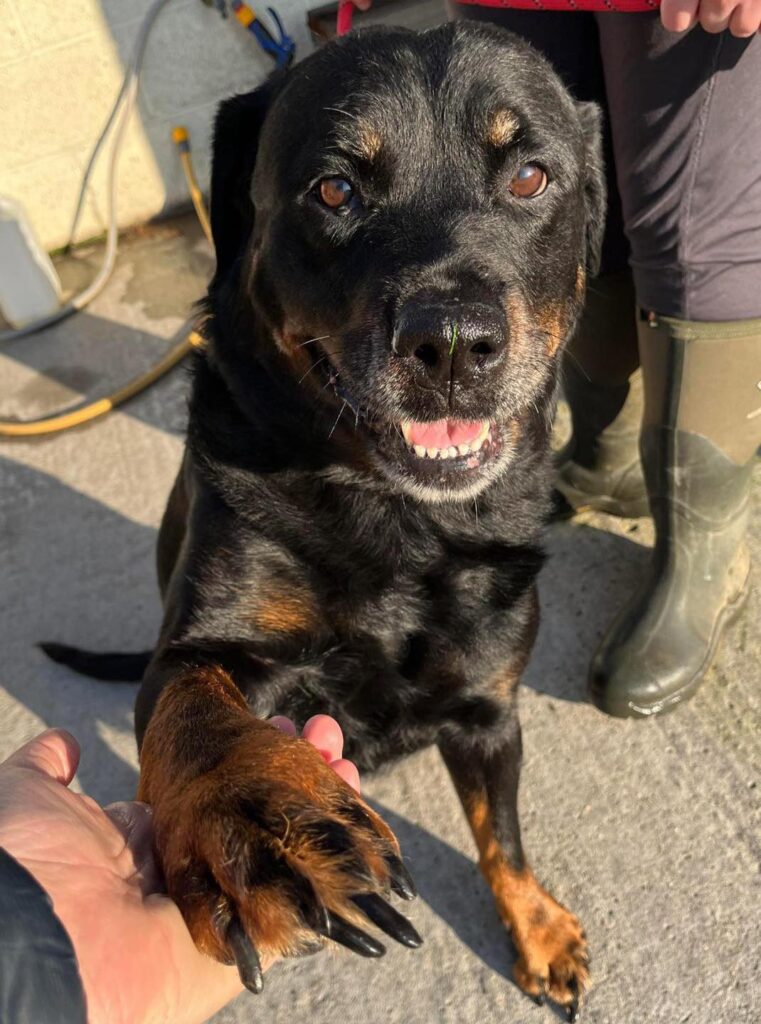 Brandy
Beautiful Brandy is a wonderful older Rottweiler who is around 9-10 yrs old. She is fabulous wi... 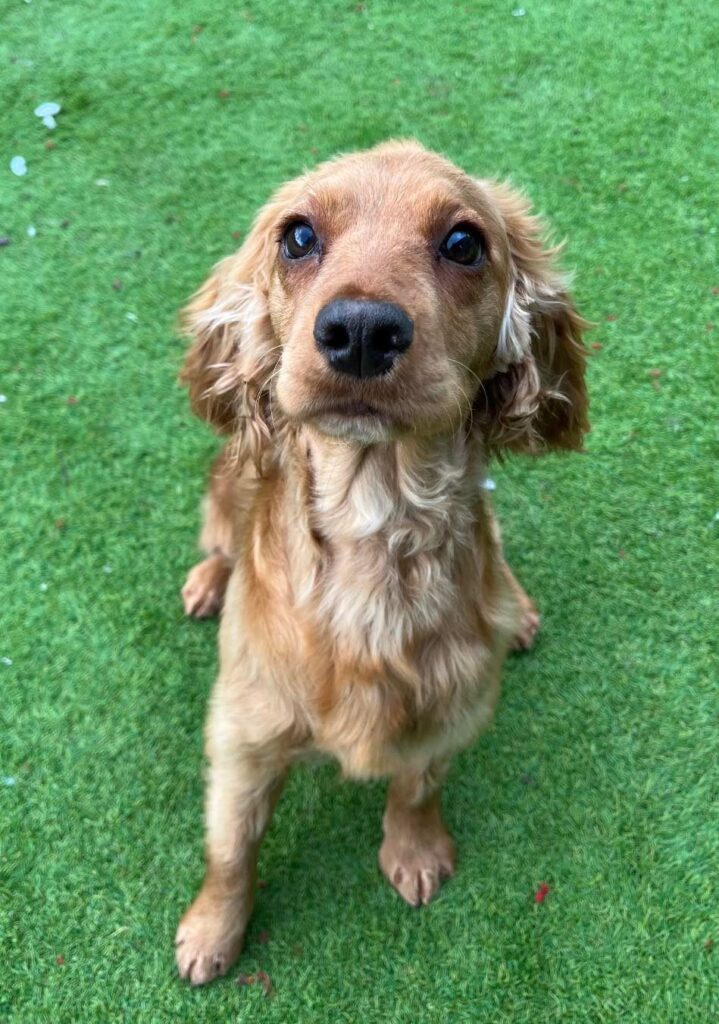 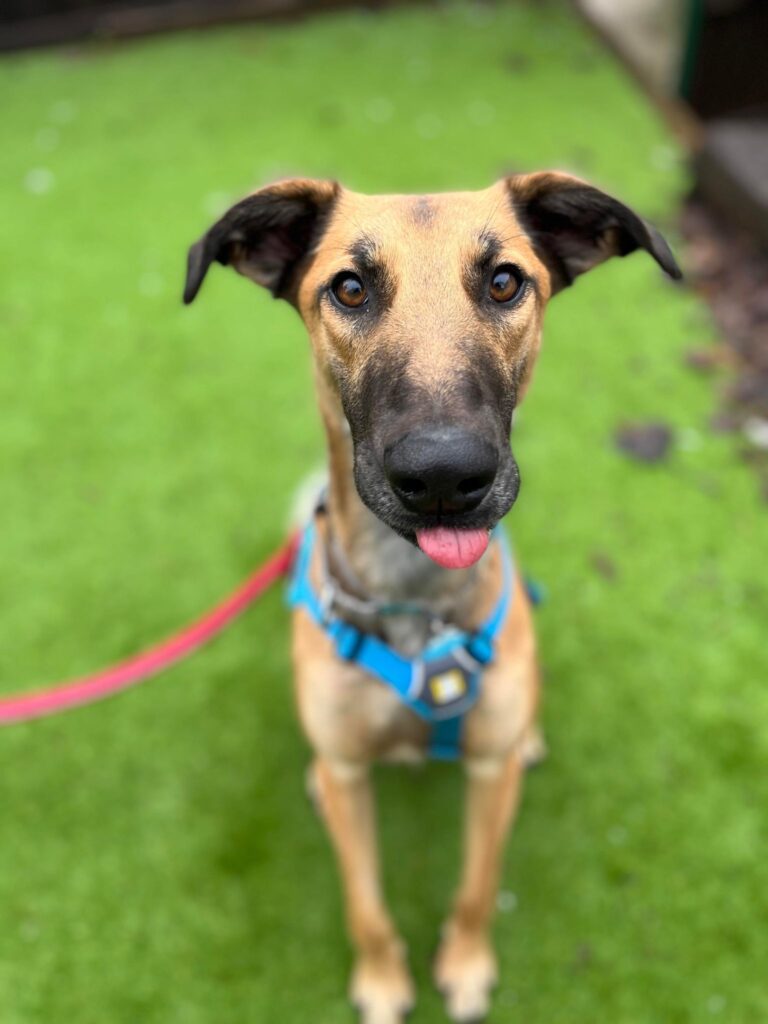 Floyd
Handsome Floyd is just 12 months old and is such a fantastic boy. He is microchipped as a B... 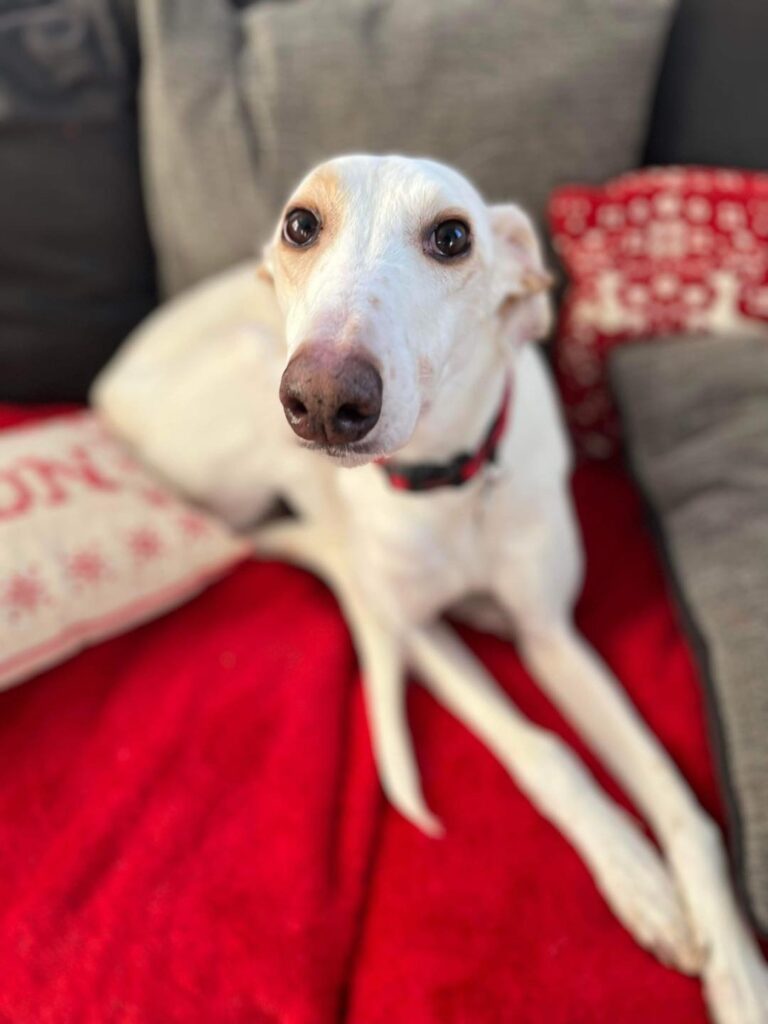 **reserved**
Parsnip is a gorgeous 2 yr old Saluki cross. He is a really lovely boy who wants to have his ve...