Angel is a very special little girl who is only 12 months old. She came into rescue with us a few months ago, where it was obvious that she has clearly had a terrible start to life. Because of this, she is very nervous around new people, especially men. She needs to get to know that new people aren’t going to hurt her before she relaxes and becomes the loving, full of fun little young girl she really is. When she knows you, she is THE most affectionate, totally loyal little dog you could wish for. She loves to sit on your knee and give lots of kisses! Angel has lived with cats/kittens previously, and has also happily been around other dogs, however she still has a fear of anyone/anything she doesn’t know, so at the moment she does react to other dogs when she is out and about and we would advise that she wears a muzzle to begin with, so she can start to socialise gradually around other dogs. Being in kennels isn’t helping her progress as all the barking dogs really upset her, but she has made so much progress since she first arrived that we feel she will blossom really quickly in a home environment. She will be fantastic around the house – she’s fully housetrained and OK to be left for a few hours. She LOVES to play with her toys and carry them around with her, and her favourite thing is a game of fetch!! She doesn’t chew anything she shouldn’t in the house. Angel really is the most special little girl who has SO much love to give that family who are willing to give her a chance. Her new family will need to come and meet her quite a few times and be willing to let her come around in her own time, once she suddenly realised you aren’t going to hurt her, she’ll let you know by giving loads of kisses! If any little dog needed a chance, Angel is the one! She will need a very patient, calm family who are willing to put in lots of work with her, but she will reward you 10 times over with her fantastic little character. 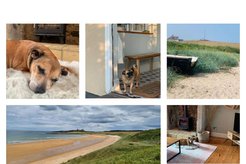 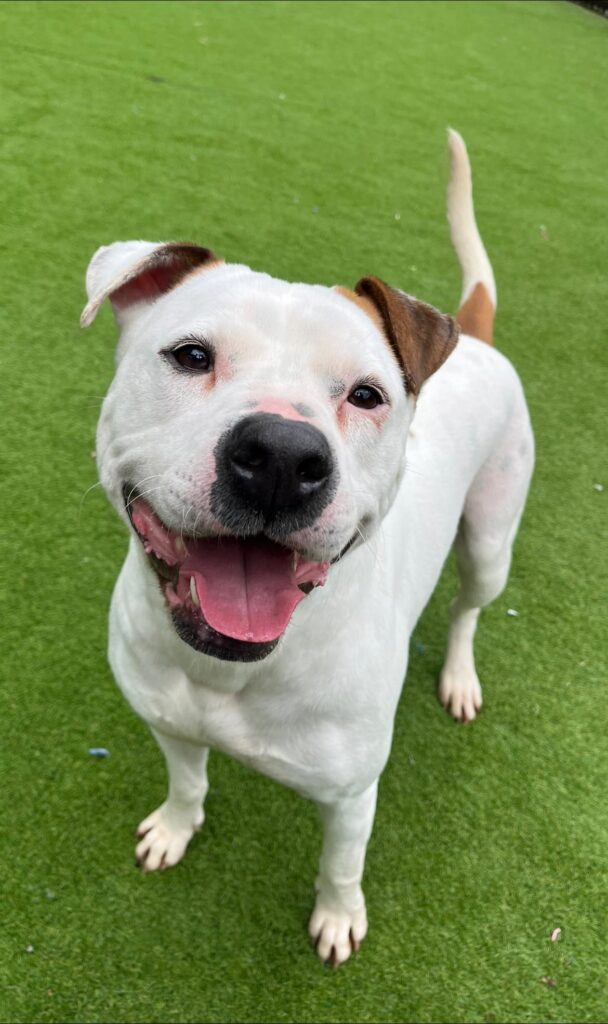 **reserved**
Dotty is a dream! She is the sweetest American Bulldog x Staffy who's very well behaved and has... 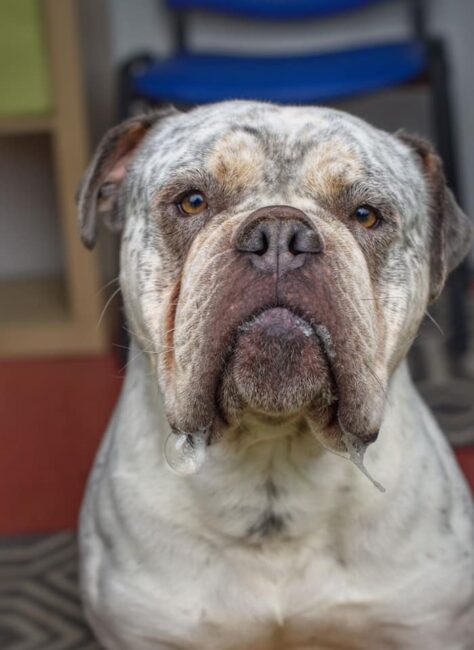 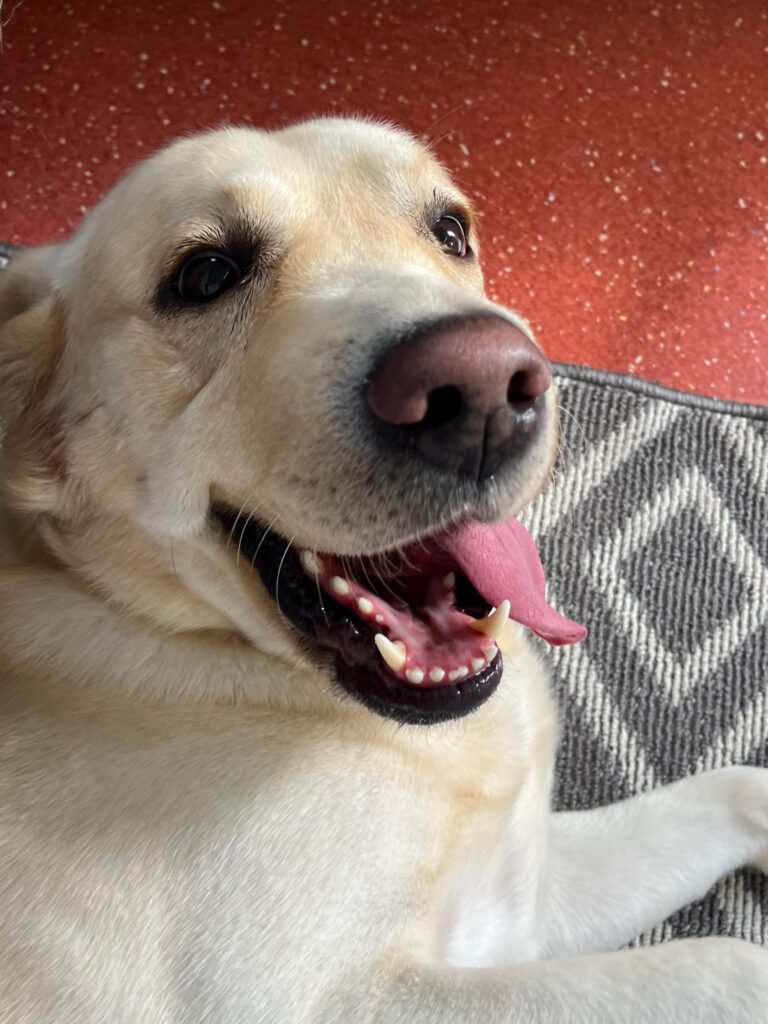 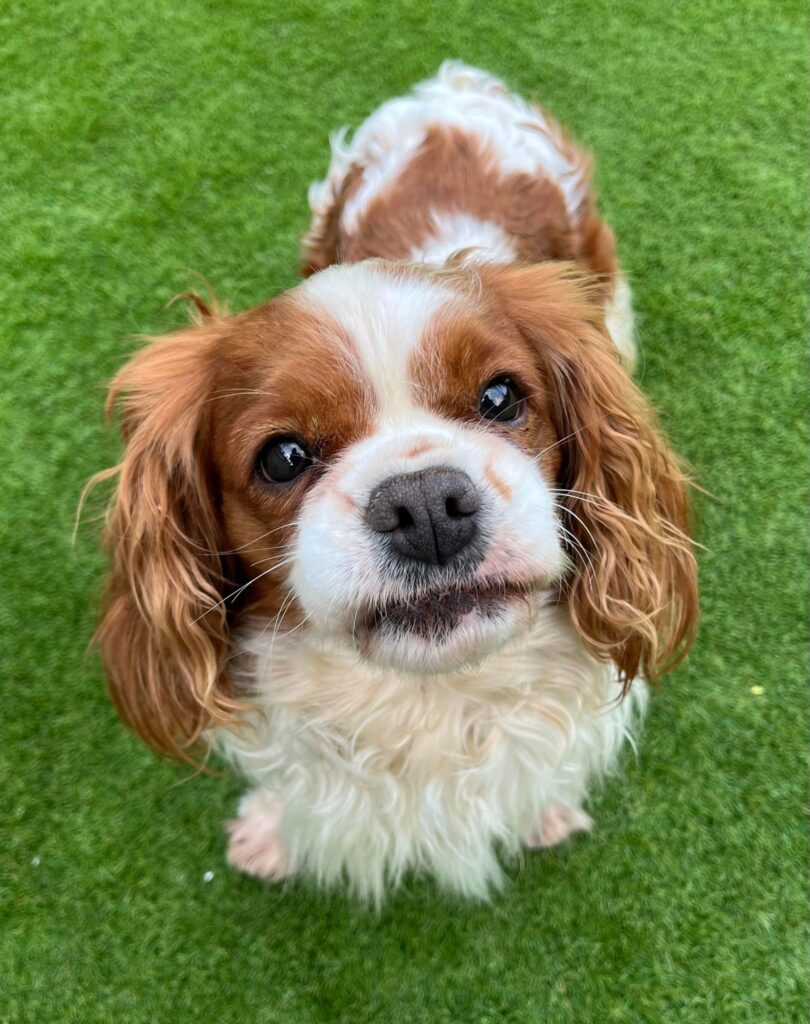 Aggie
Ever so sweet Lady Aggie is an older Cavalier (approx 10-12 yrs old ) who is looking for her dr... 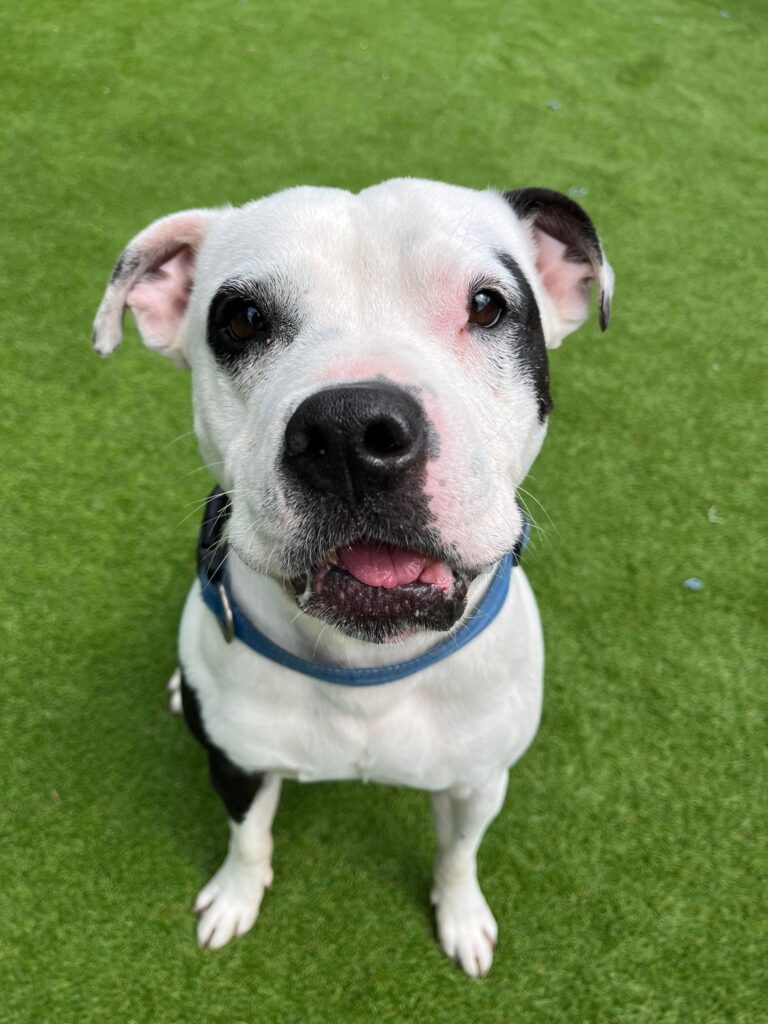 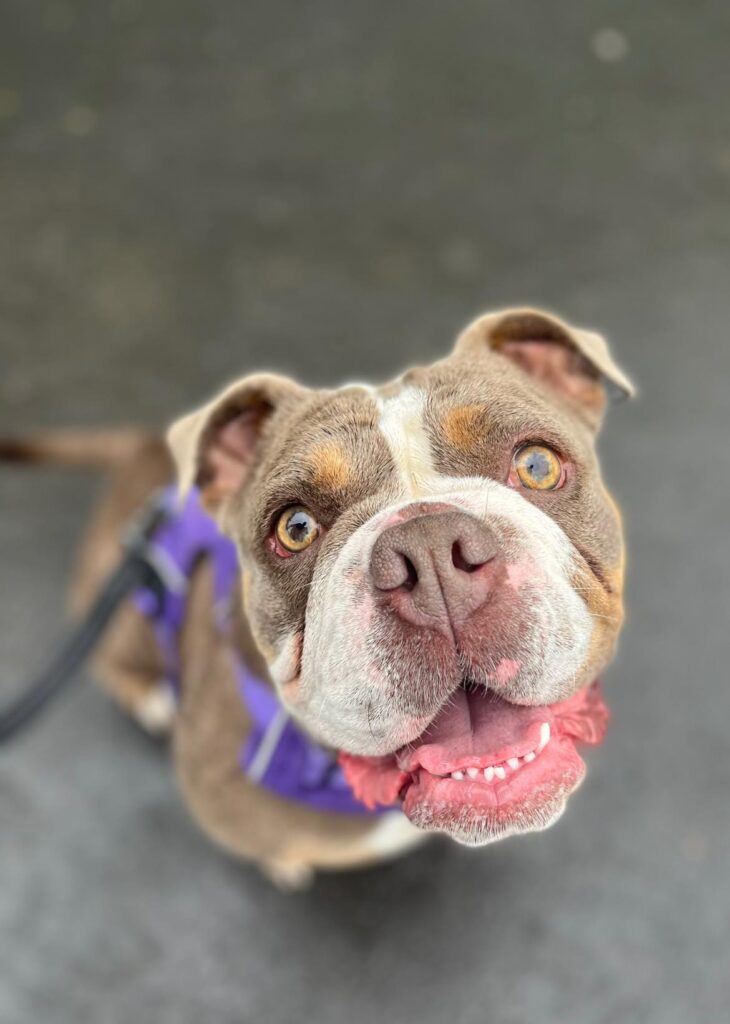