Bodhi is a very special boy who is adored by us all at the kennels. He is looking for his dream forever home after suffering years of neglect. He is 7 years young and a beautiful medium-large Crossbreed (maybe Mastiff/Staffy/Sharpei). Bodhi arrived with us in the most terrible shape – he was very underweight and had terrible sore skin and fur loss. Saddest of all was that he was absolutely petrified of humans. It took a couple of weeks to build up Bodhi’s trust in us, but he’s done so well and had transformed into a loveable, playful goofball full of kisses and cuddles! He is such a character who ‘talks’ to you when he wants to play! He is a very intelligent boy who loves to learn and is very trainable (he is already fab with basic commands and is quite obedient!). Bodhi has gained weight well and his skin is improving, but it’s likely that he suffers with allergies and will need medication for life (Apoquel tablets) to stop him itching and becoming sore. Bodhi will take a little time to warm up to new people, but this is getting better each day. He is naturally ‘territorial’ and will guard his kennel from people he doesn’t know, but is fine meeting people on neutral ground. He will be the same in a new home, so if his new owners had experience of guarding breeds that would be ideal, or willing to take our advice on managing him! Bodhi has shown no aggression to other dogs out and about, but is under socialised, and would probably be too much for another dog at the moment, so is best living as the only pet. He has been around children previously, but we feel a child free home would suit him best, but he would be OK with sensible visiting children once introduced. Bodhi loves being out and about and has lots of energy – he needs access to a fully secure decent sized garden in his new home. Bodhi will be the most loyal, loving companion for his new owner – he so deserves to know what it’s like to have a loving home of his own – he is such a special boy.

Foster Me
Some of our Dogs 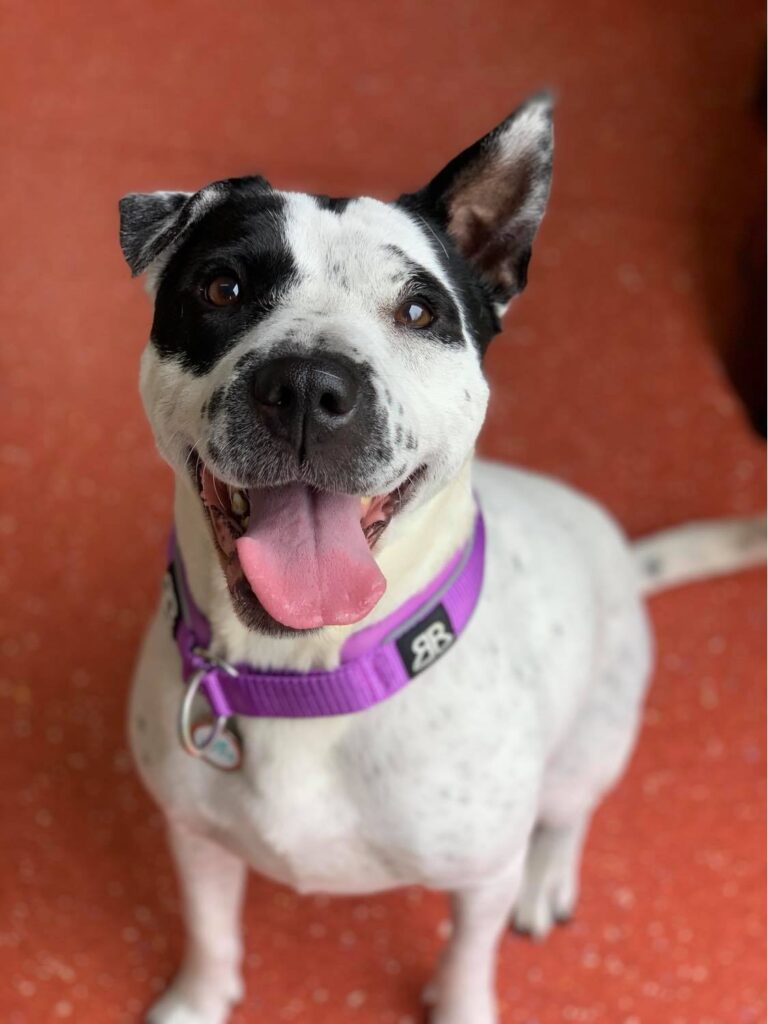 Molly
Molly is a super sweet medium sized Crossbreed who is 7 yrs young. She is a SharPei x Staffy mi... 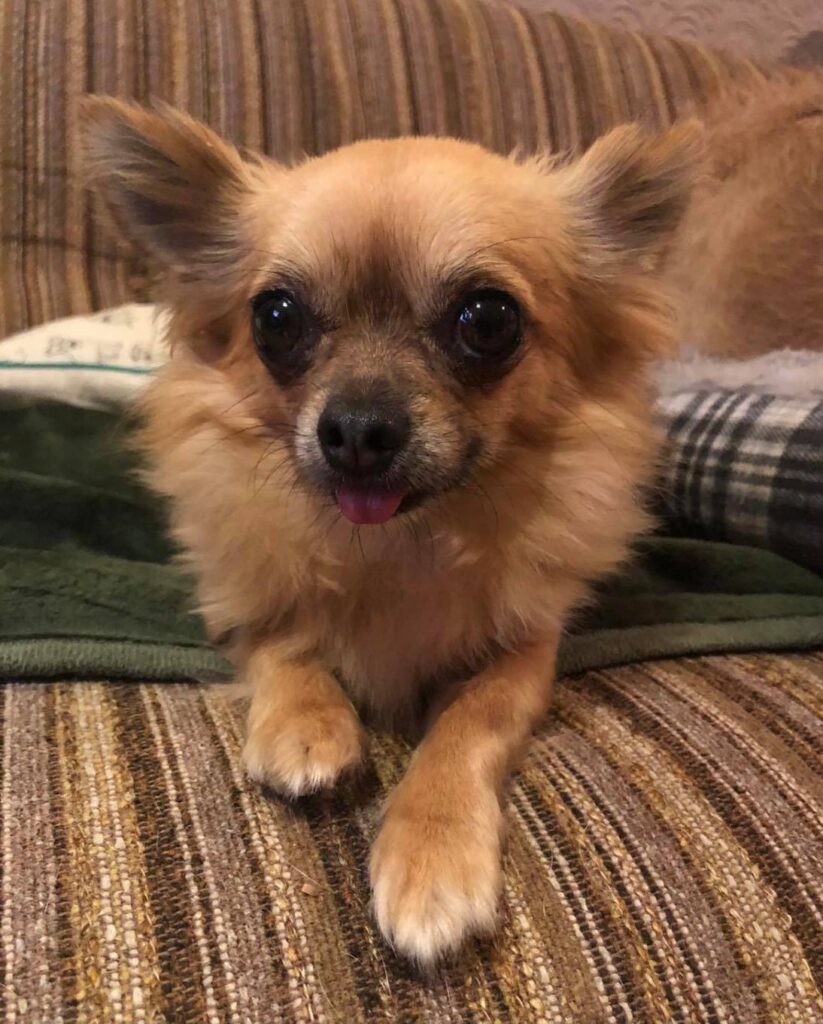 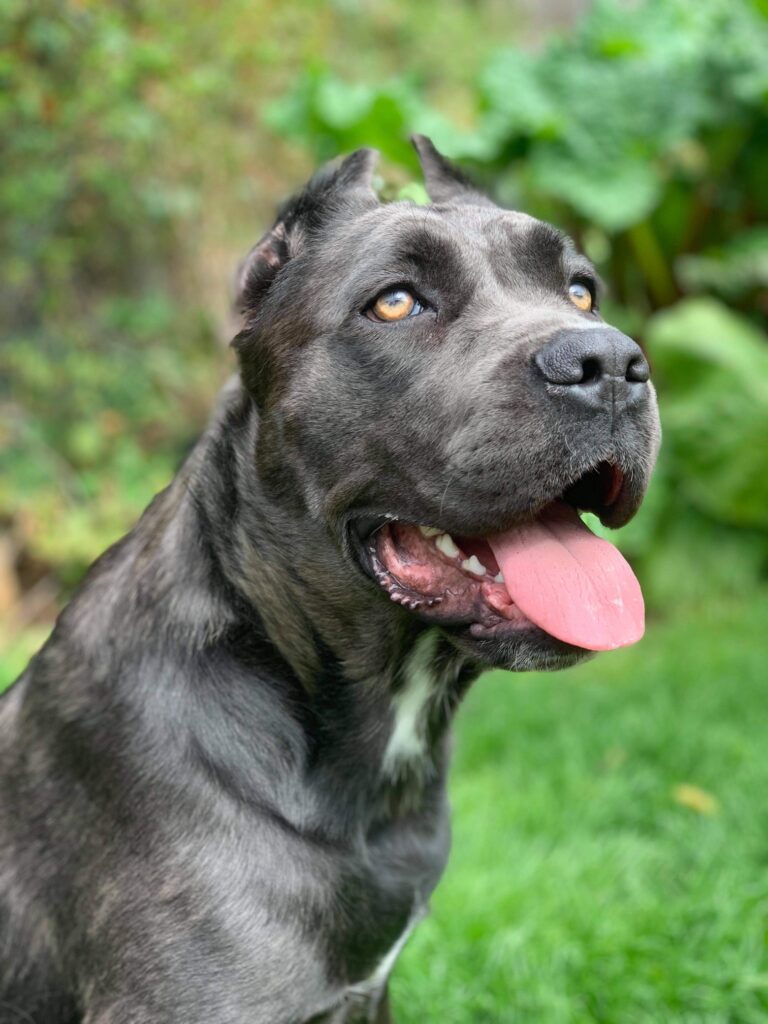 Bluebell
Our very special Bluebell is ready to find her forever home. She is a 1 year old Cane Corso, bu... 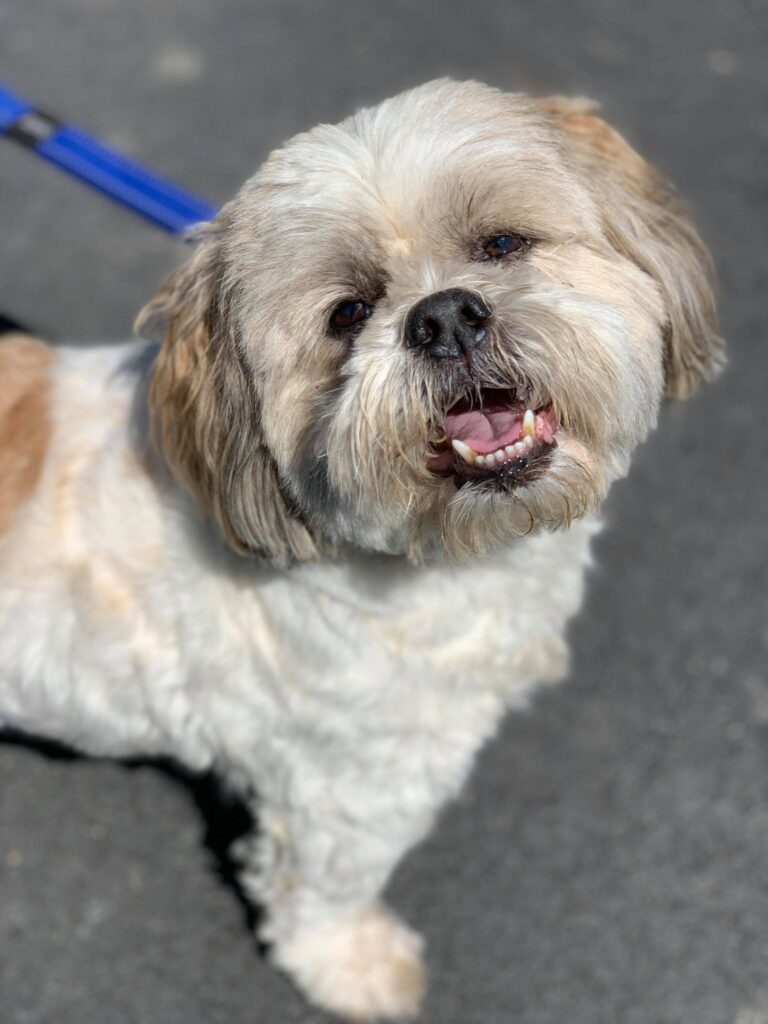 Archie
Archie the ShihTzu is looking for his dream retirement home! He is 11 yrs old and likes the... 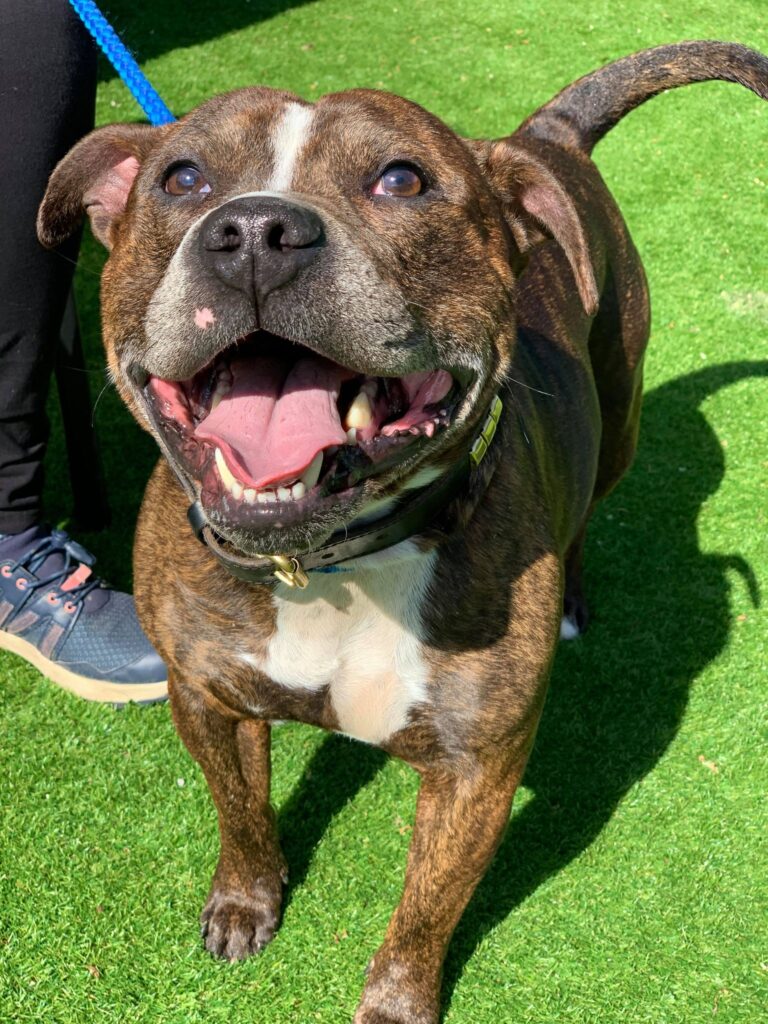 Buster
STAFFY FANS! Buster is ready and waiting to take over your sofa and be spoilt like a little Pri... 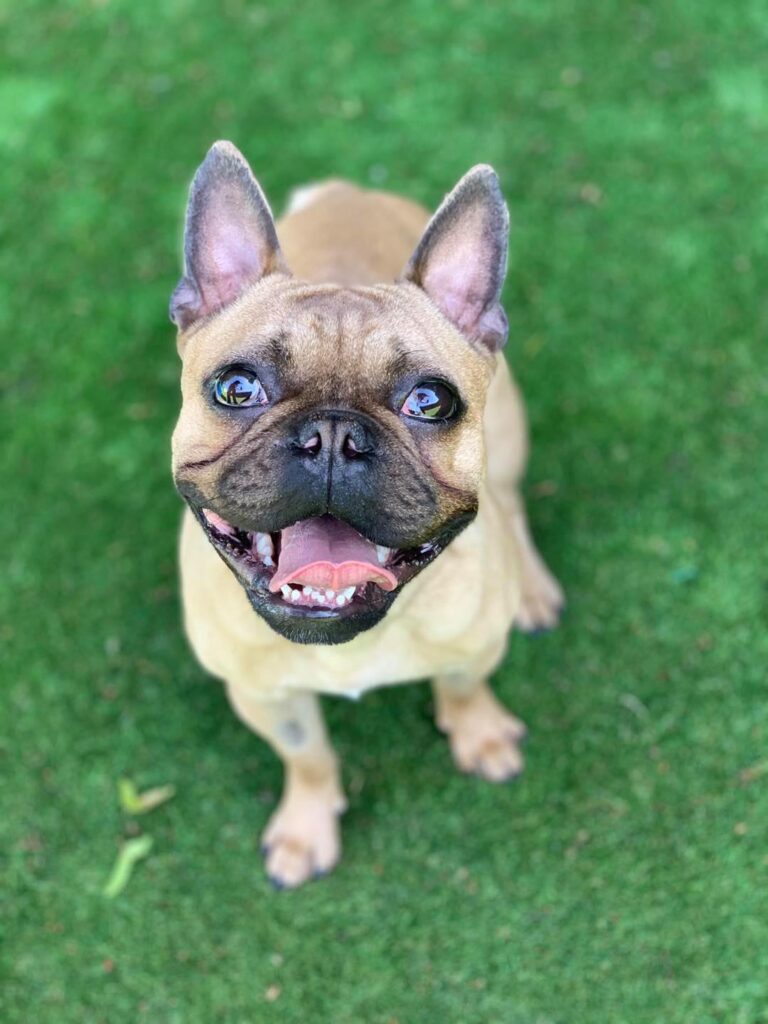 Vinnie
Vinnie is a very sweet 18 month old French Bulldog who needs quite a specific home, so please r...